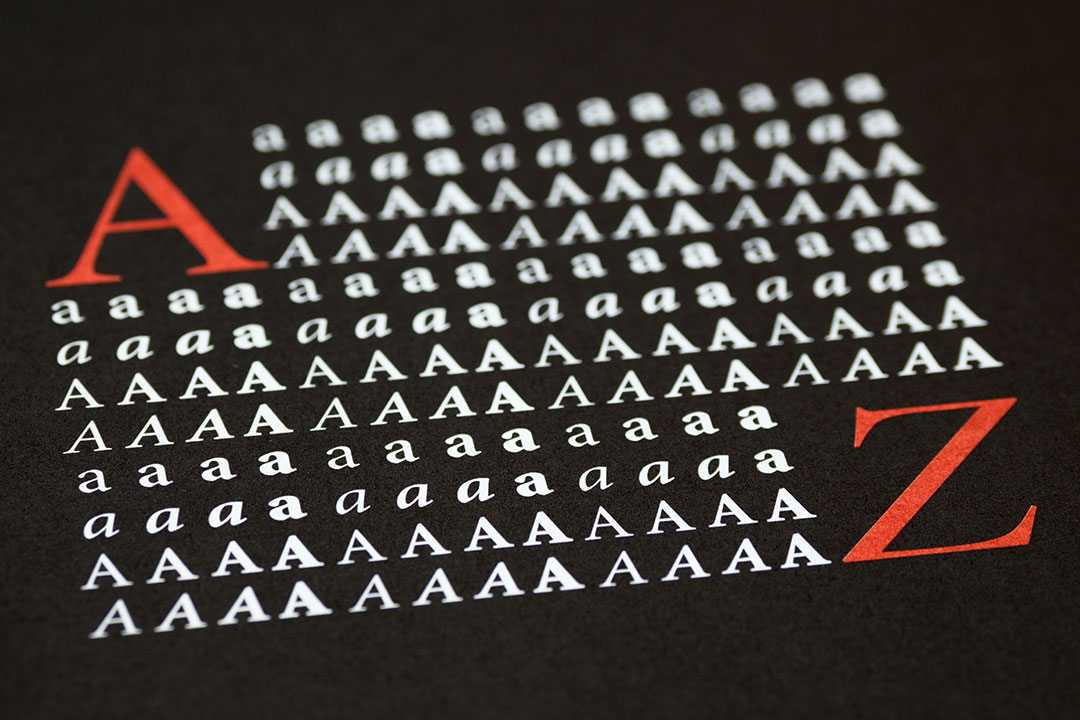 Rundown of the best fonts for signage that keep sign readable and noticeable without sacrificing visibility.

While choosing a font may seem like a simple decision, there are more factors to consider than you might realize. The right font should not only fit your brand image, but it should also be easily noticeable without sacrificing visibility and readability.

Take a look at some of our favorite fonts at Jack Rabbit Signs that look great on almost every piece of branding, and give us a call when you’re ready to start designing your new custom signage.

A geometric sans-serif typeface, Futura is based on geometric shapes, predominantly circles, giving it a straightforward, bold look. Futura is a great font choice for more modern sign designs, and has been used in branding for companies such as Dolce & Gabbana and Domino’s Pizza.

Similar to Futura, Gotham is another geometric sans-serif typeface, often described as “no-nonsense.” The crisp letters can easily cut through noise, making it an excellent choice for signs with a strong background design. Some brands that use various forms of Gotham include Balenciaga and Chipotle Mexican Grill.

Open sans is a newer font, a humanist sans-serif typeface created in 2011. While this font is popular in web design, its upright and open nature makes it ideal for creating a welcoming, legible sign. Open sans was actually commissioned by Google, and as such is used in many of Google’s web and print designs.

Avenir is another font that’s similar to Futura and Gotham, with heavy geometric influences. The word avenir is French for future, and that concept is reflected in its slick design. In popular culture, Avenir is used in branding for many colleges and universities, as well as companies like Apple and Bloomberg.

A tried-and-true classic, Garamond is one of the most common fonts and often used in novels and newspapers. The font itself is reminiscent of old-style, European design and would make an excellent choice for restaurants and specialty stores.

Another old-style typeface, Baskerville brings circular, curved strokes to create an air of sophistication. A serif font, it’s known for its modest flourishes and is often used in literature. Some modern brands include fashion brands like Kate Spade.

Not sure what font would work best for your custom sign? Our designers can help! Give us a call today at 919-571-1185 if you have any questions or are ready to get started creating your new branding.